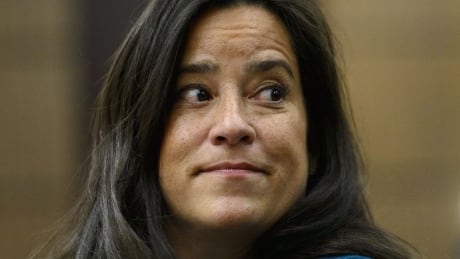 Jody Wilson-Raybould says she never tried to meddle in the SNC-Lavalin file after she was shuffled out of the attorney general’s job. In an interview with CBC Radio Vancouver’s The Early Edition, Wilson-Raybould denied reports she demanded her successor as attorney general be directed not to override an independent prosecutor’s decision to make SNC-Lavalin face a criminal trial.