There are two ways to look at a tax credit: what it saves the taxpayer, and what it costs the government.

Canadian tax filers will figure out what all the deductions, credits and exemptions mean for their households over the next few weeks.

The Department of Finance has already estimated what they’re worth on the federal books.

This review started last summer, but no conclusions have been released. Maybe that’s what the budget’s for?

Only some moves are large enough to affect the “decades of deficits” Morneau faces.

But size isn’t everything. Even inexpensive tax breaks may be worth phasing out if the Liberals are serious about simplifying the tax code.

Too few claimants? Unmet policy goals? High administration costs? There can be many reasons to shut something down.

The story so far 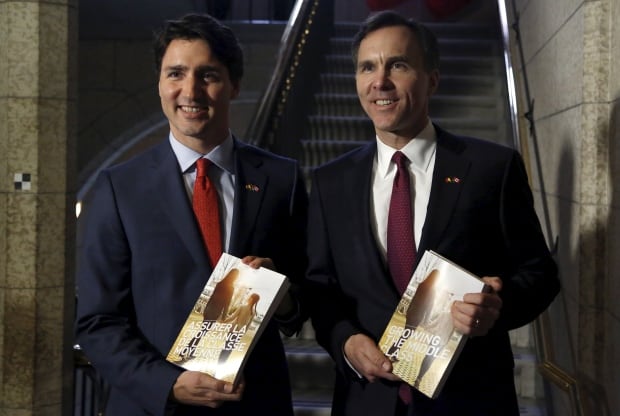 Here’s some of what was cut, and what each was worth:

The child tax credit, established by the then Conservative government in 2007, was eliminated too. Its $1.6 billion was added to the envelope for the new Canada Child Benefit.

The Liberals haven’t come through on other campaign pledges.

For instance, their first budget deferred lowering the preferential tax rate for small businesses to nine per cent, from its current 10.5 per cent.

Taxing the first $500,000 that a small business earns at a lower rate than the going corporate tax rate already costs $3.5 billion. Keeping this promise would pack a larger punch.

The Liberals also campaigned on capping the stock option deduction.

They said about three-quarters of the total deductions were going to about 8,000 high-income Canadians who deduct an average of $400,000 from their taxable incomes.

But because stock options help startup companies attract and reward talent, the Liberals took some heat for this idea. 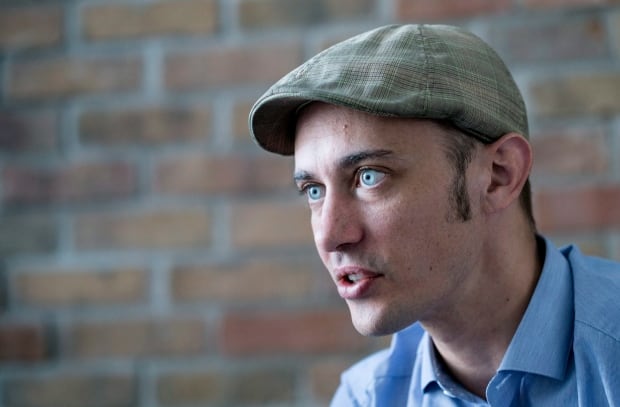 Tobi Lutke, the CEO of Shopify, was among the business leaders who told Morneau to back off on his idea to change the tax rules for deducting stock options. (Paul Chiasson/Canadian Press)

Could they cap annual deductions at $100,000, as they promised, without hurting new business growth?

Left as is, stock option deductions are projected to cost $695 million in foregone revenue in 2016.

Then there’s the advice the Department of Finance might be getting.

They may score political points, but they’ve made the tax system more complex, less efficient and more regressive.

Here’s what some of these cost (2016 projections):

The fiscal impact of pension income splitting, also introduced in 2007, is currently about $1.2 billion — but is it too popular among seniors to cut? 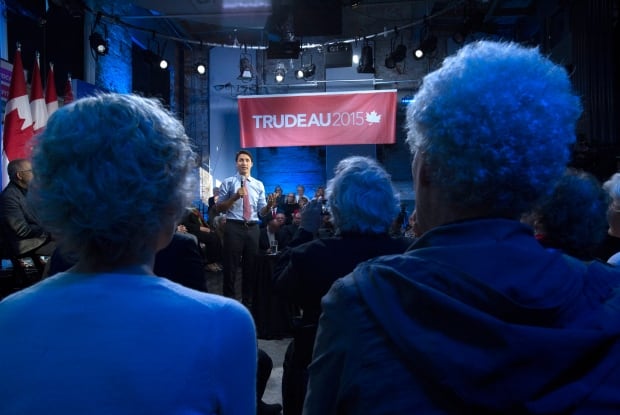 Trudeau promised not to cut pension income splitting for seniors on the campaign trail. The last budget restored the age of eligibility for seniors benefits to 65 and boosted their value. (Jonathan Hayward/Canadian Press)

Milligan has written in favour of ending the age and pension credits for seniors, and boosting the guaranteed income supplement or old age security instead.

Non-refundable tax credits like these don’t help low-income seniors (who already pay little or no tax.) To avoid only helping wealthier seniors, tax credits need to be refundable.

Finally, there’s the rumour from late last year that the government may start taxing employer-paid health and dental insurance premiums.

It’s easy to see the temptation: Not taxing these benefits may cost the coffers $2.6 billion in 2016.

But Prime Minister Justin Trudeau ruled this out last month.