Canada’s top cooking talent is back, ready to take each other on in the Top Chef Canada: All-Stars kitchen.

After the 2014 cancellation of the regular series at the end of Season 4, it looked like there may not be any more Top Chef north of the border; thankfully that speculation was totally wrong.

Season 5 will be packed to the brim with stellar chefs, accompanied by a judging panel jam-packed with expertise. (Get it? Jam?) Head judge, chef Mark McEwan, is joined on the panel by restaurant critic and writer Chris Nuttall-Smith; food writer and creator of blog Follow Me Foodie, Mijune Pak; and restaurateur Janet Zuccarini.

Hosting duties go to Le Cordon Bleu-trained chef and TV personality Eden Grinshpan (who you may recognize as a sometime-judge from Chopped Canada).

There are 10 hour-long episodes in the All-Stars season, and the judges revealed that they’ve done away with the silly ingredients for challenges. Don’t expect gummy bears or jelly beans this time around — this season it’s all business.

WATCH BELOW: Take a tour of the brand-new Top Chef Canada studio 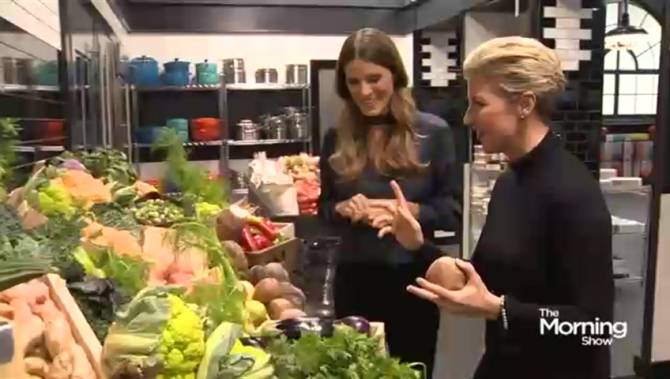 Global News spoke with McEwan, Pak and Zuccarini about what fans of the franchise can expect going into this first-ever Canadian All-Stars season.

(You can watch the brief interview in the video, above.)