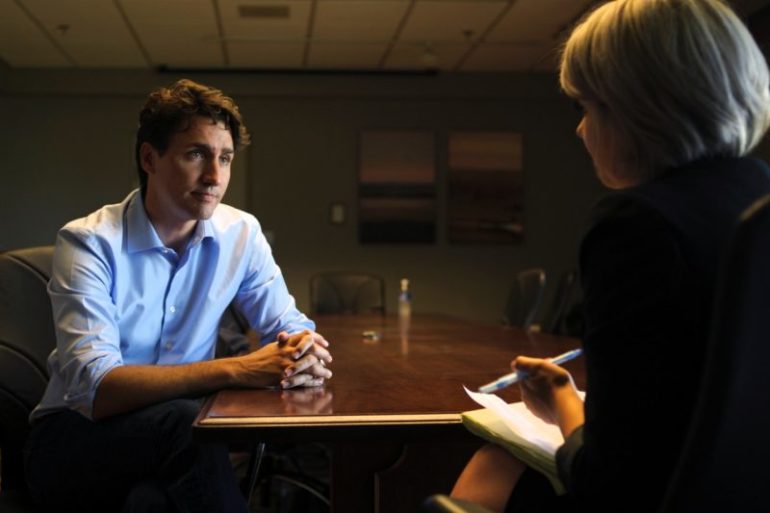 Prime Minister Justin Trudeau says he appointed an MP from Toronto to head the Atlantic Canada Opportunities Agency to “reduce the kind of politics” that have plagued regional development agencies.

In an interview with The Guardian last week during a visit to P.E.I., Trudeau said he wanted all regional development agencies under one roof, so he added them to Innovation, Science and Economic Development Minister Navdeep Bains’ portfolio.
Bains listens to the regional perspectives and advice of local employees, but can also oversee regional agencies as “a way of reducing the kind of politics that we’ve always seen from regional development agencies,” Trudeau said Thursday.
“It’s something that has benefitted the quality of decisions being made and it’s something people appreciate of a new, more open, more responsible, more transparent way of doing politics.”
ACOA (Atlantic Canada Opportunities Agency) has long faced criticism for patronage appointments – criticism that led to sanctions after the Public Service Commission found four top ACOA executives engaged in improper conduct when they hired former