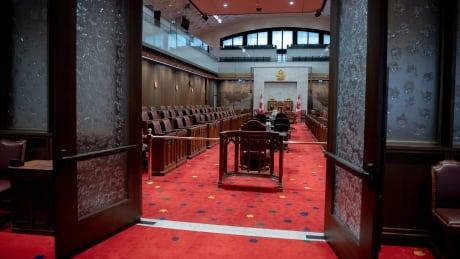 The Senate’s internal economy committee has agreed to pay for Independent Sen. Donna Dasko’s $15,000 poll on Liberal reforms to the upper house — but there was disagreement on whether billing taxpayers for polls should be an established practice, especially when they’re conducted close to an election.