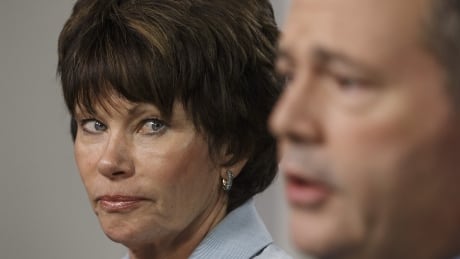 Alberta’s new energy minister says the recently elected UCP government doesn’t want to be in the business of moving crude by rail. But she’s still reviewing $3.7 billion worth of contracts signed by the previous NDP government, which analysts have suggested might not be so easy to break.