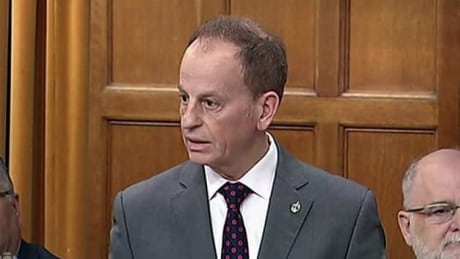 A Liberal MP who has not been seen on Parliament Hill for weeks is at the centre of a dispute within his own party. Nicola Di Iorio did not followed through on his plan to resign after party officials said he was not allowed to hand-pick a Liberal candidate to replace him.