A decision by Israel’s government to scrap plans for a mixed-gender prayer area at Jerusalem’s Western Wall has left a senior leader of Canada’s Jewish community “disappointed” but determined to fight the move.

Men and women are segregated as they approach the Western Wall, the holiest site where Jews can pray.

The men’s section of the Western Wall is also considerably larger than the women’s section.

The government of Israeli Prime Minister Benjamin Netanyahu had agreed to a compromise deal last year that would recognize a prayer space where women and men could pray together.

But under pressure from ultra-Orthodox parties in his coalition government, Netanyahu and his cabinet shelved that agreement on Sunday, leading to a firestorm of criticism from some Jewish leaders who say the relationship between the Jewish State and Jews who live outside of the Israel is now at risk.

Linda Kislowicz, the president of the Jewish Federations of Canada, said Netanyahu’s decision to back down on the deal “doesn’t make me happy.” 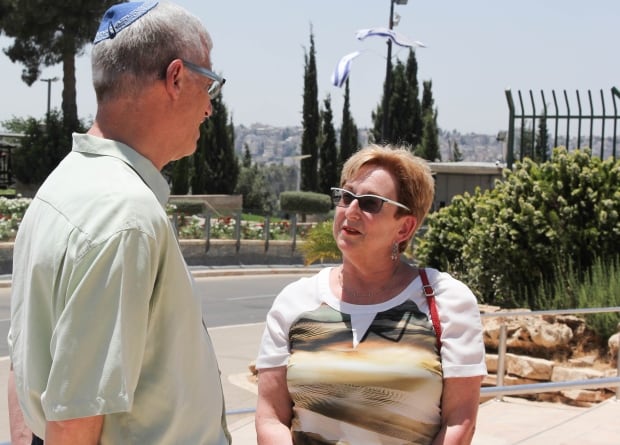 Linda Kislowicz speaks to a colleague outside Israel’s parliament, the Knesset, after meeting with Israeli lawmakers. (Derek Stoffel/CBC)

“I’m not sure it really reflects what [Netanyahu] really believes,” Kislowicz told CBC News. “And I think that enough pressure and enough people are going to impress upon him that this was a miscalculation.”

‘We will not stop lobbying’

Kislowicz, who lives in Toronto, is in Israel this week for a series of meetings with Israeli officials. She said those discussions quickly became focused on Sunday’s decision to cancel the plans for the mixed-prayer space. She spent several hours meeting Israeli politicians on Tuesday at the Knesset, Israel’s parliament.

‘We will not stop lobbying and influencing and pressuring,” until the deal to recognize the egalitarian prayer space is reinstated, she said. 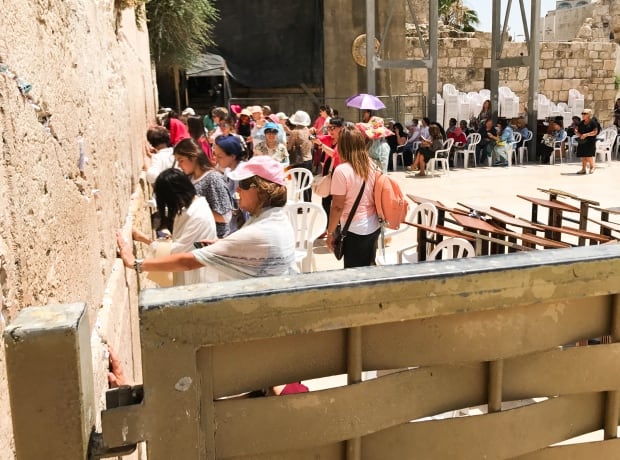 Women gather to pray at the Western Wall in a section separated by a metal fence from a larger area where men worship. (Derek Stoffel/CBC)

Still, the relationship between Canada’s Jewish community and Israel has taken a hit, she concedes.

“The damage is deep. But I hope temporary. I think that we shouldn’t underestimate the fragmentation, the fracture, the disappointment, the anger even,” Kislowicz said.

There about 400,000 Jews in Canada. It’s believed that the number of Reform or Conservative Jewish Canadians — who hold more liberal beliefs than the ultra-Orthodox — is proportionally lower in Canada compared to the United States, where Reform and Conservative rabbis have reacted with anger to Netanyahu’s decision.

Israeli newspaper Haaretz reported that Israel’s Foreign Ministry was preparing its diplomats in the United States to deal with the “crisis” over the Western Wall decision. There was no mention of the talking points being distributed to Israel’s embassy in Ottawa. 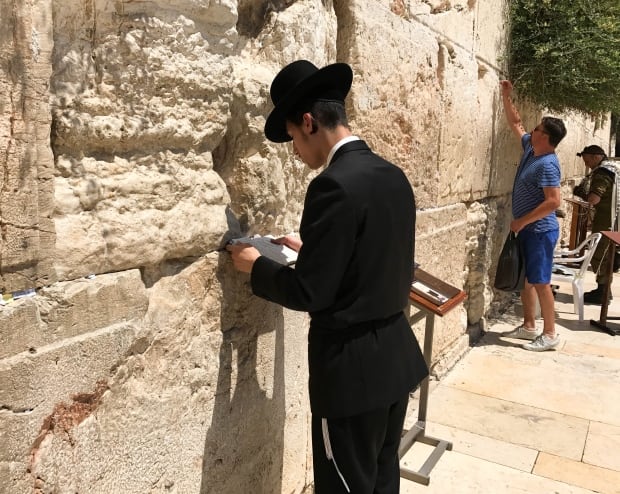 A man recites prayers at the Western Wall, the holiest site for Jews to pray. (Derek Stoffel/CBC)

On the forefront of the battle for prayer equality in Israel is a group known as Women of the Wall, who have spent years seeking equal rights to worship.

The group’s early-morning prayer gatherings often turned into protests that sometimes became violent, with clashes between supporters and the police.

Women of the Wall backed the compromise deal — reached after three years of negotiations — that would see the recognition of a third, egalitarian prayer space, in an area known as Robinson’s Arch. Men and women could pray together there.

But under pressure from powerful ultra-Orthodox members of the coalition government, Netanyahu and his cabinet backed down and shelved the plans for change.

“It’s weak leadership,” charged Rachel Yeshurun, an Israeli-Canadian who lives near Jerusalem and is a member of Women of the Wall. “It’s a leadership who lives, or are still thinking as they thought in the past.” 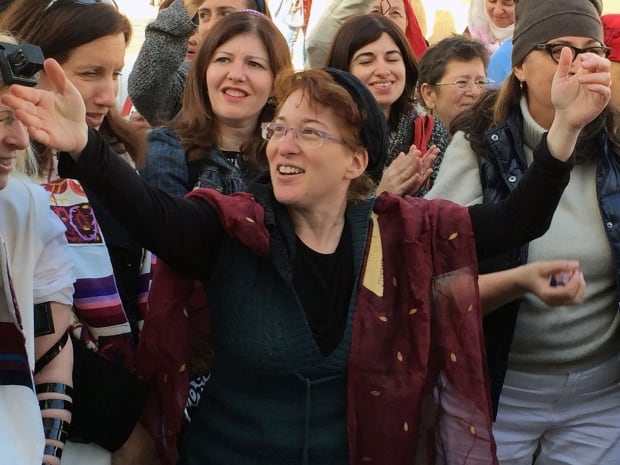 Yeshurun was detained by Israeli police after she smuggled Torah scrolls into the women’s section in front of the Western Wall, in violation of the rules established by the Orthodox rabbis who govern how prayer is carried out. Only men are allowed to use Torah scrolls there.

She, too, says she’s “disappointed” with Netanyahu’s decision.