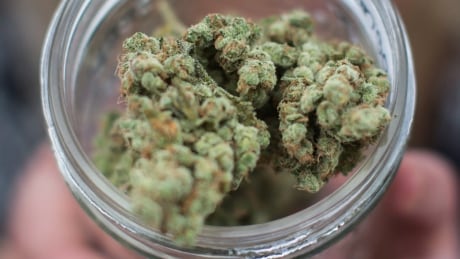 Shares in numerous TSX-listed marijuana companies were even more volatile than usual on Friday after an official at U.S. Customs and Border Protection said it’s not just users of the drug who risk being refused entry to the United States — even people who work for and invest in the companies may be refused too.