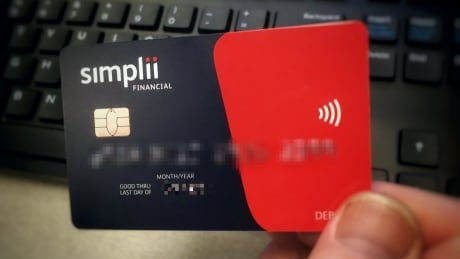 Two Canadian banks warned Monday they have been targeted by hackers, and that the personal information of tens of thousands of customers may have been stolen — something that appeared to be confirmed in a letter to the media from someone who said they were demanding a $1-million ransom from the banks.