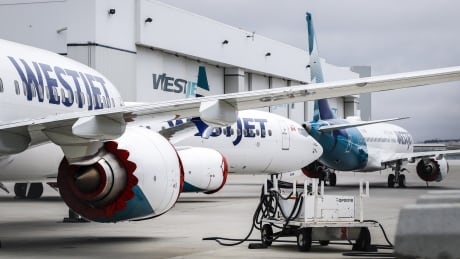 U.S. Federal Aviation Administration (FAA) representatives told members of the United Nations’ aviation agency they expect approval of Boeing Co’s 737 MAX jets to fly in the United States as early as late June, three people with knowledge of the matter said, although there is no firm timetable for the move.