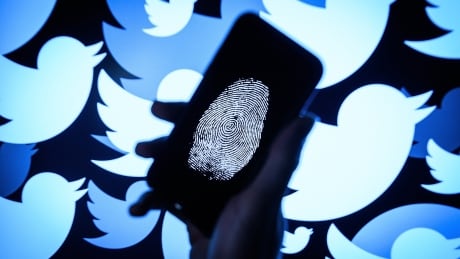 In the fall of 2017, when Americans were debating if athletes should kneel during the national anthem as a form of protest, Russian trolls on Twitter tried to inject the controversy into Canada. It’s one of the details gleaned from a newly assembled cache of some 3 million tweets associated with the St. Petersburg-based Internet Research Agency.