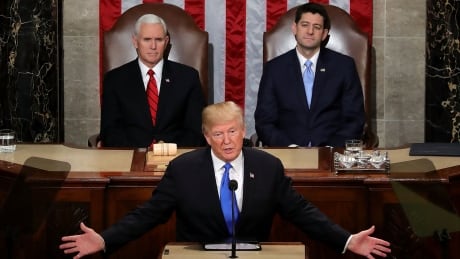 Despite President Donald Trump’s claims that climate change is a “hoax” (a statement he later retracted) and his assurances that the planet “will change back again,” one congressman says there’s a bi-partisan consensus growing in the House of Representatives that could lead to a price on carbon emissions.