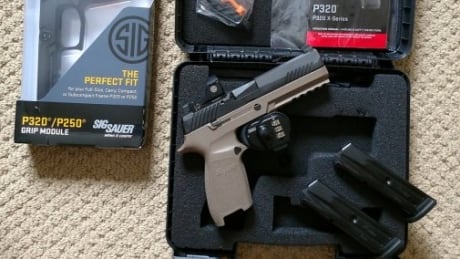 A report commissioned by the federal Liberal government has found there is mixed support for a handgun ban in Canada, but Border Security and Organized Crime Reduction Minister Bill Blair says Ottawa is still considering such a move — even though its consultations show no critical mass of Canadians calling for it.