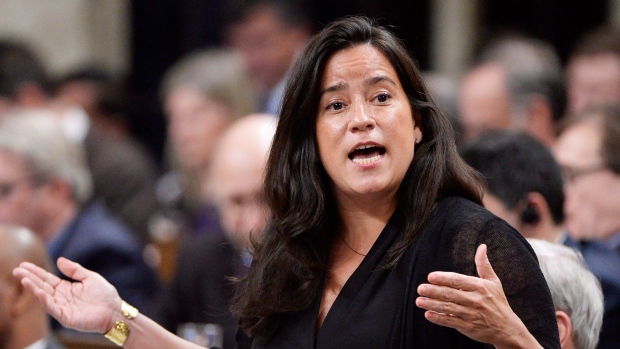 Transgender travellers will soon have another option to tick off on their passport other than “male” or “female.”

Justice Minister Jody Wilson-Raybould said the government is working to update its gender identity policies right across federal departments, and they will include a revamped travel document.

“The prime minister is very mindful of perhaps a third box or an ability to mark something other than male or female. This work is being undertaken at Passport Canada,” she said. “Individual ministers and (people) within their departments are recognizing that this bill has been introduced, that there is work that needs to continue to be taken.”

Wilson-Raybould was testifying before the Senate legal and constitutional affairs committee, which is studying government legislation to protect the human rights and security of Canadians based on gender identity and gender expression.