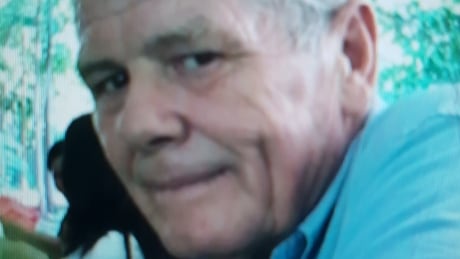 A Canadian living in the Philippines has been shot and killed on the eve of his planned move to B.C., over what police say appears to have been a property dispute. CBC News has confirmed that Barry Gammon, 66, formerly of Montreal, was gunned down outside his home near Batangas City, southwest of Manila.