Today is Canada Day, and what better way to celebrate the holiday than looking at some of the country’s hottest talents?

When it comes to men, actors Ryan Gosling and Ryan Reynolds — not to mention singer Michael Bublé — are waving the flag for Canada.

And we can’t forget handsome Prime Minister Justin Trudeau, who has a loyal legion of fans worldwide.

However, it’s safe to say that the ladies are most definitely leading the way.

But just who has made our top ten list? 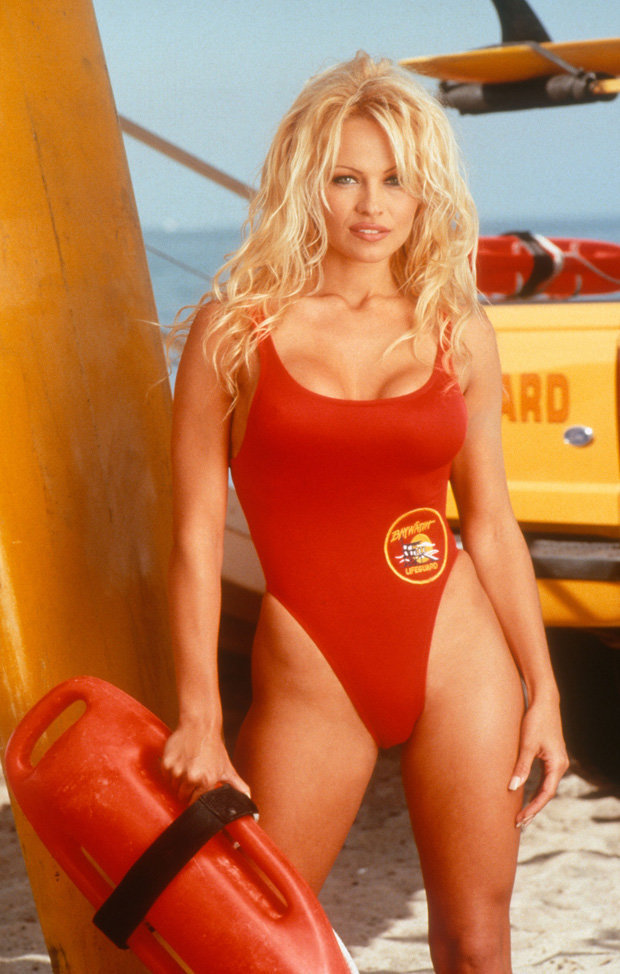 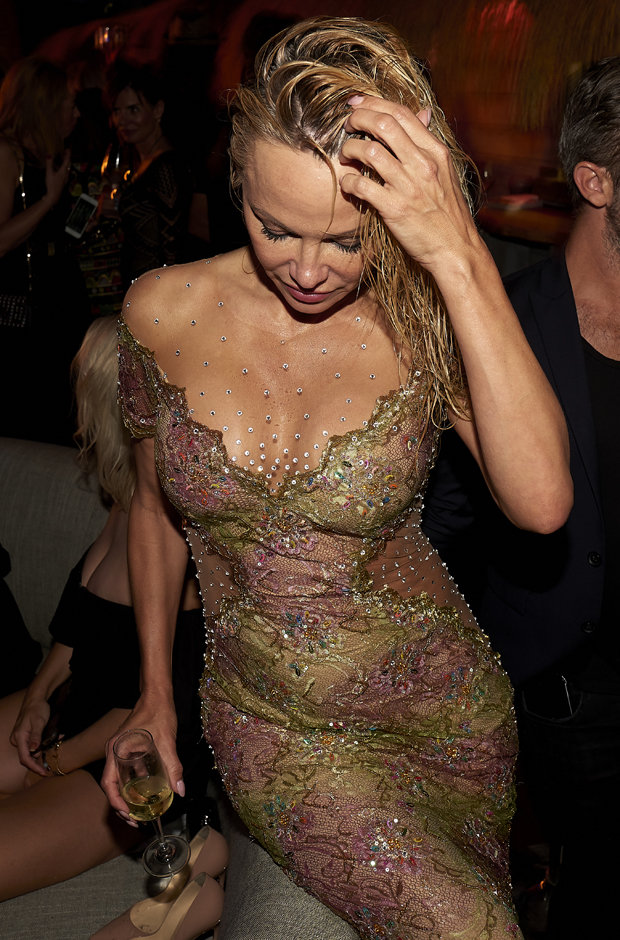 Pamela Anderson has her milestone 50th birthday today, but that’s not the only cause for celebration as the actress also hails from Canada.

Born in Ladysmith, British Columbia, the Baywatch starlet is undoubtedly one of the country’s hottest exports. 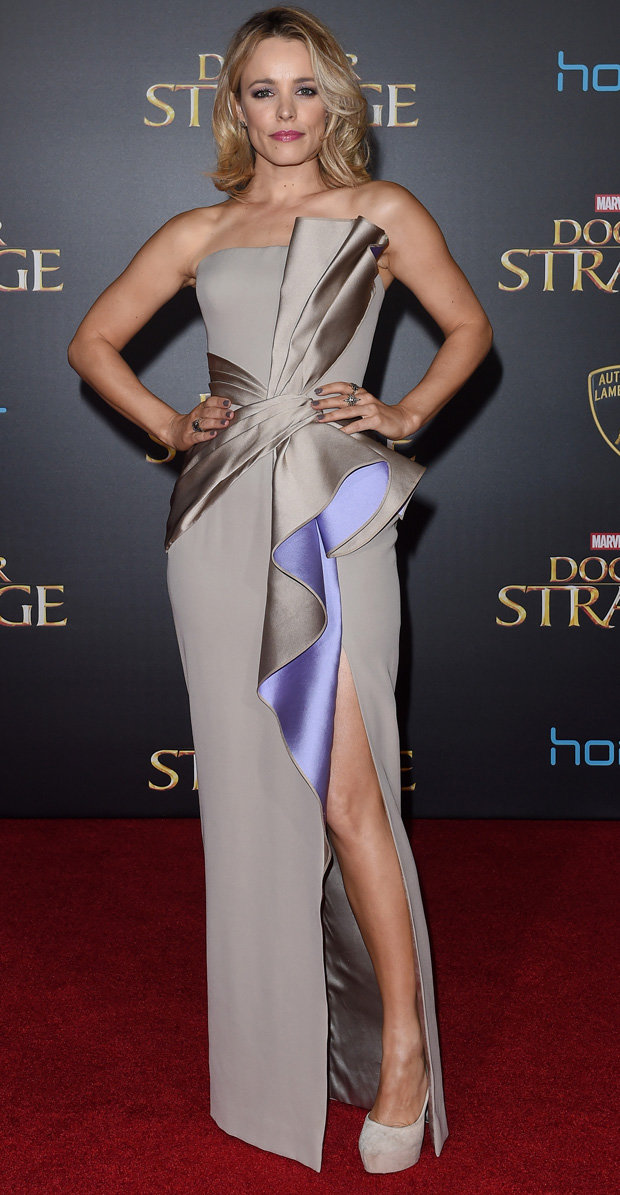 Rachel McAdams rose to fame with her role as Regina George in teen comedy Mean Girls.

The Ontario-born actress cemented her superstar status playing the lead in The Notebook, alongside fellow Canadian Ryan Gosling. 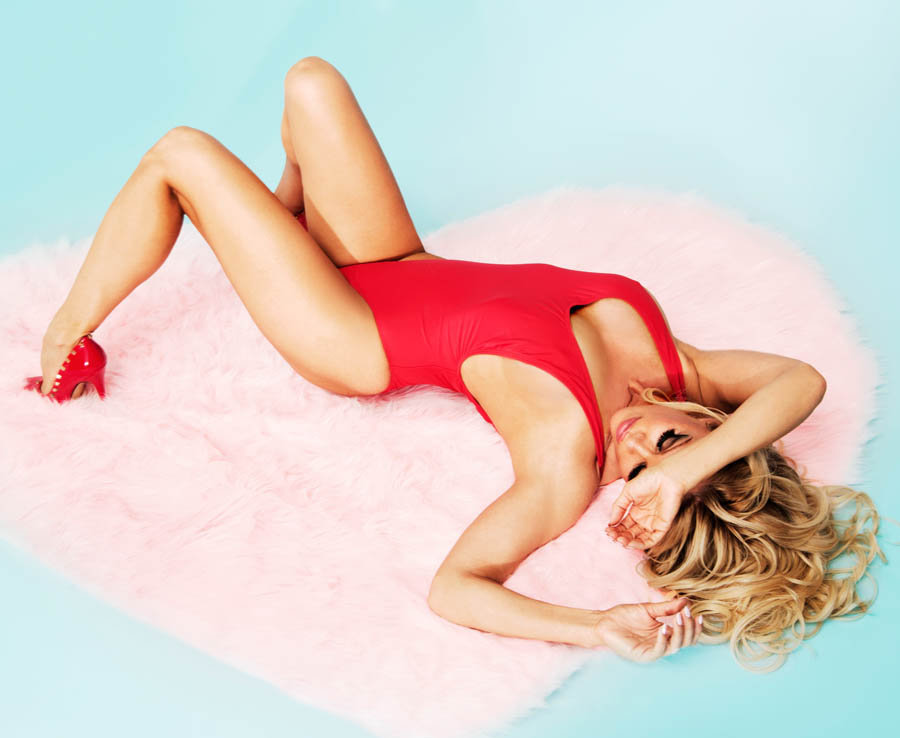 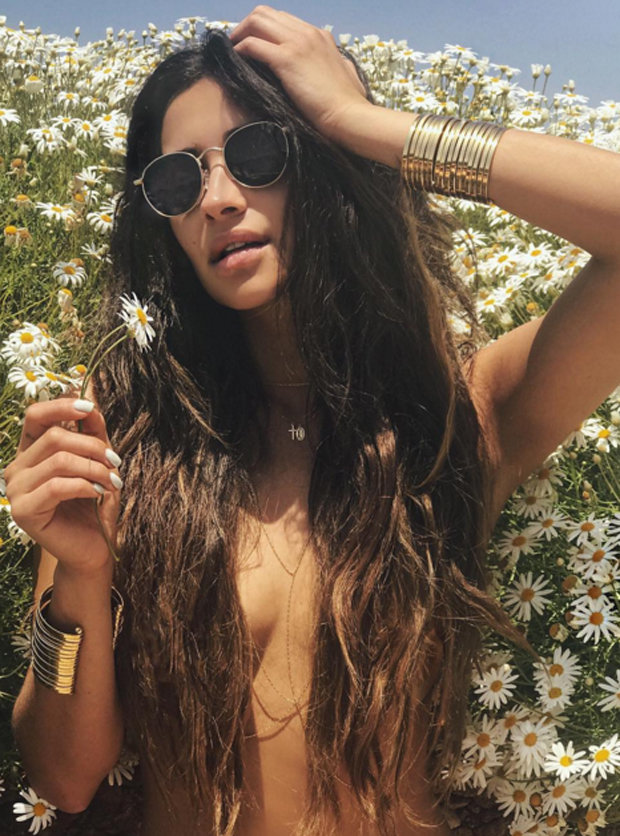 As fans of the cult drama will know all too well, the series’ explosive finale aired on Netflix this week.

But get ready to see a lot more of Shay, as she’s landed her very own fly-on-the-wall reality show.

Born in Bulgaria, Nina Dobrev moved to Toronto with her family when she was two years old.

The brunette bombshell, who famously dated her co-star Ian Somerhalder, is now making a name for herself on the big screen. 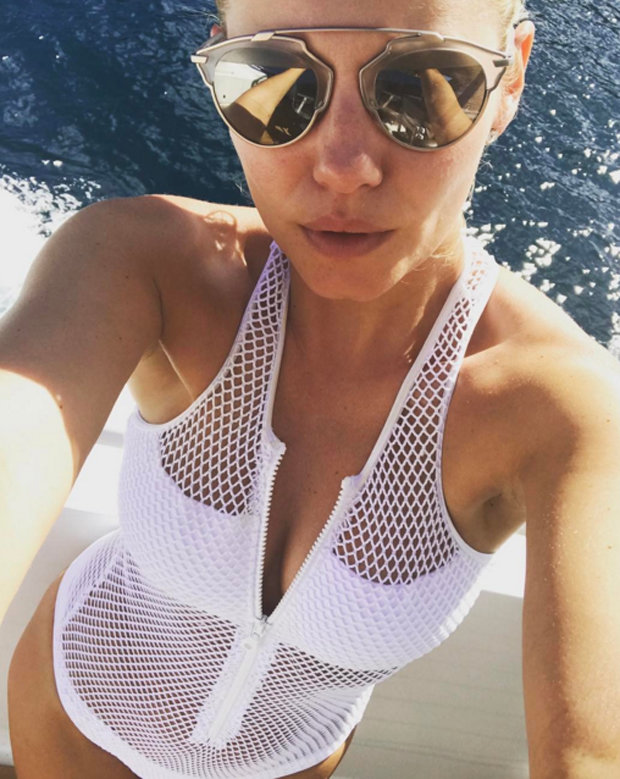 The blonde bombshell — who hails from Alberta, Canada — was named “TV’s most beautiful woman” by Maxim magazine in 2013.

And from just one look at her Instagram page, it’s safe to say that she’s still got it. 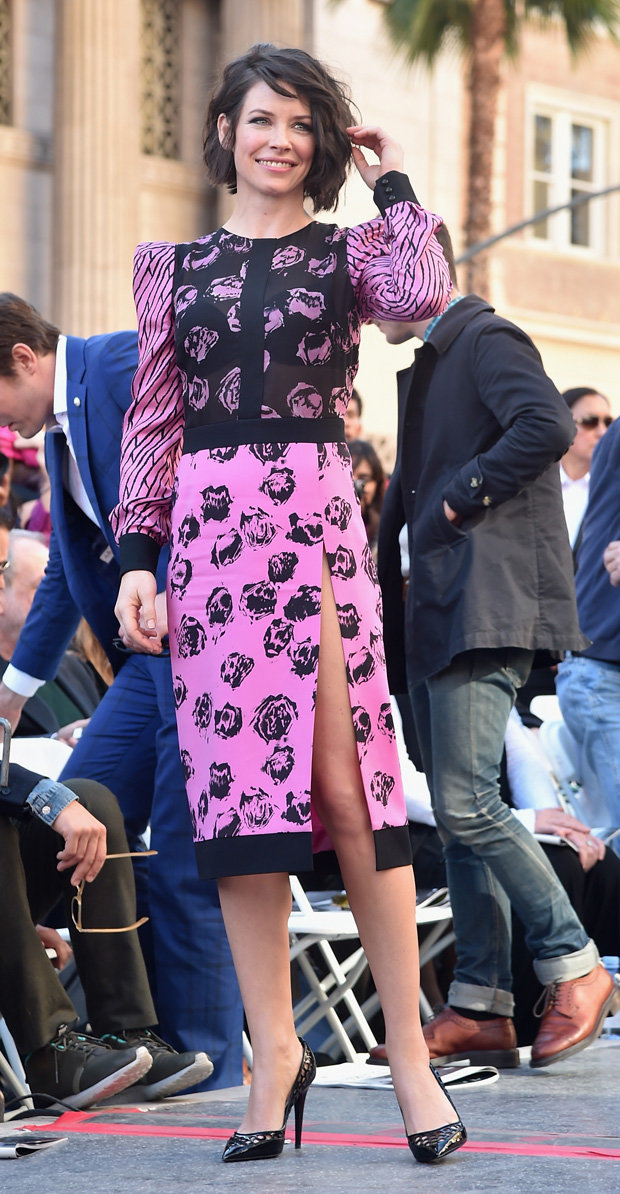 After rising to fame in TV drama Lost, Evangeline Lilly has long been considered one of Canada’s hottest talents.

With starring roles in blockbusters The Hobbit and Ant-Man, the 37-year-old now dominates the big screen.

Born in Vancouver, Colbie Smulders became one of TV’s highest paid actress’ thanks to her role as Robin Scherbatsky in How I Met Your Mother.

As fans are likely to remember, Robin’s Canadian nationality was a running joke in the New York-based show.

At just 23 years old, the blonde stunner is a force to be reckoned with both off and on the pitch. 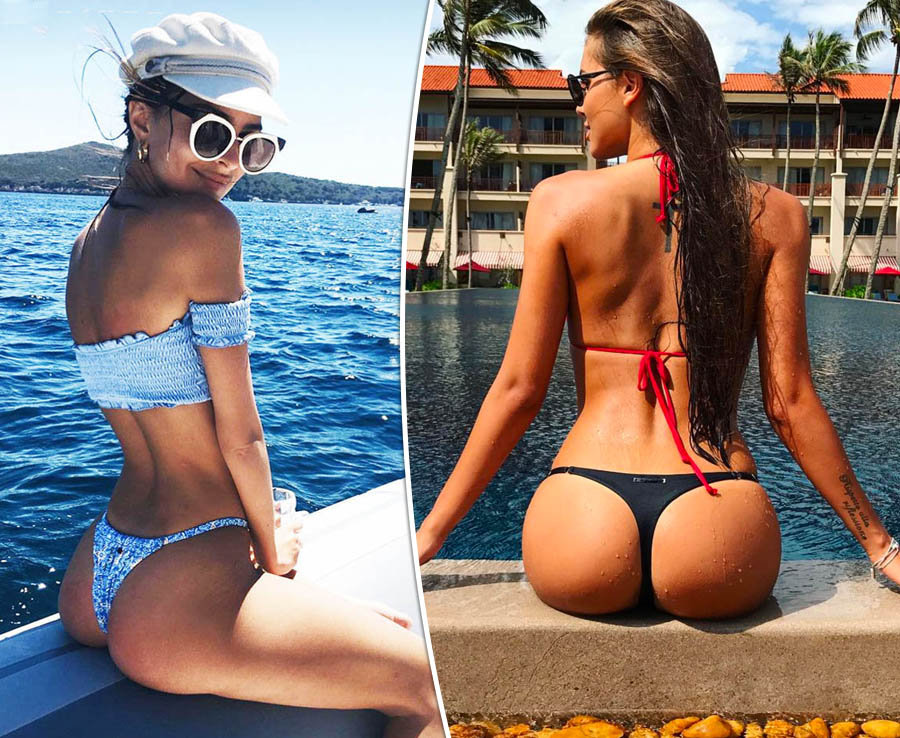 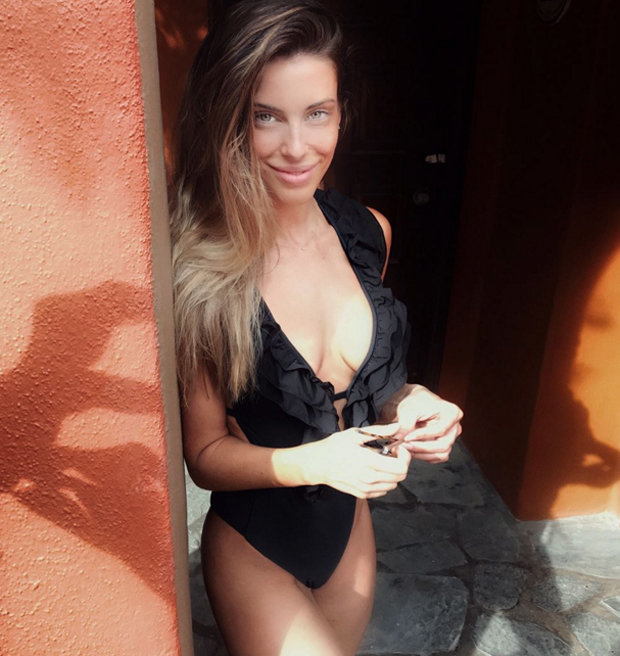 The 28-year-old Vancouver-born starlet has also caused a stir on the music scene thanks to her singing talents. 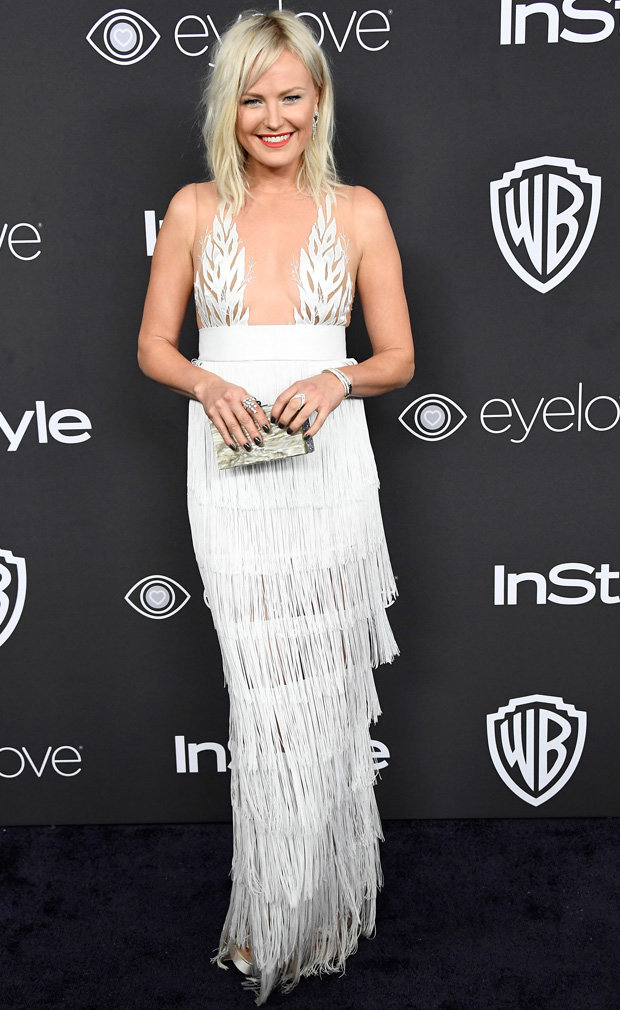 The blonde starlet has since starred in several feature films, including the action-packed Watchmen and musical drama Rock of Ages.