Some businesses and community members in the Borden-Carleton, P.E.I, area are feeling optimistic about the town’s future after a financial boost from a major Canadian company.

The Florenceville, N.B., based food manufacturer contributed $2 million to local companies as a part of a transition fund it established following the closure of its Borden-Carleton plant in 2014. The shuttered french fry plant resulted in 121 lost jobs.

‘All kinds of good prosperity’

Matt Silliker’s company, Silliker Glass, received a $300,000 McCain grant. He said the funding will help his company expand both in terms of its overall shop space and the size of its staff.

Silliker added the grants awarded to his company and others in Borden-Carleton will have a positive impact on the local economy. 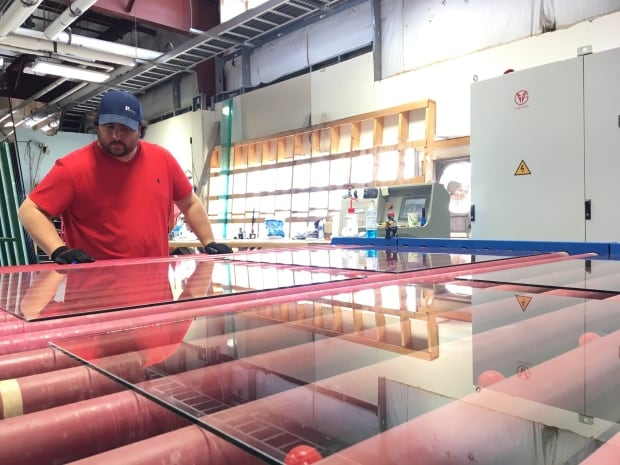 “Economic growth will drive all kinds of good prosperity out this way for sure,” he said.

‘A bit of shocker’

Mitch Townsend has witnessed the effects economic downturn have had on his community over the past several years. The 28-year-old lives in Borden-Carleton and works at Silliker Glass.

When McCain ceased its operations in Borden-Carleton, he said it came as “a bit of shocker” to not just the employees, but to many in the town. While he admitted living in the community has its fair challenges, he said the recent funding announcement comes as a source of much-needed good news.

Atlantic Beef Products is another company in Borden-Carleton that will benefit from the McCain grants. According to Russ Mallard, the company’s president, the funds will be used to purchase new equipment for its plant. Mallard said ongoing expansion at Atlantic Beef Products could result in the creation of 18-20 new jobs for the area. 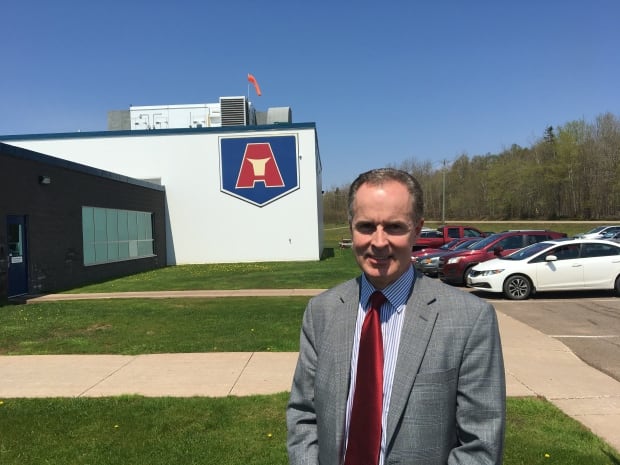 “We’ve had a number of people from different countries move into the area over the last number of years. They’ve been here long enough that they’re actually Canadian citizens,” Mallard said.

“They’ve been able to bring their families over. They’re buying houses in Borden and they’re getting their lives straightened away, which is really great for the area.”