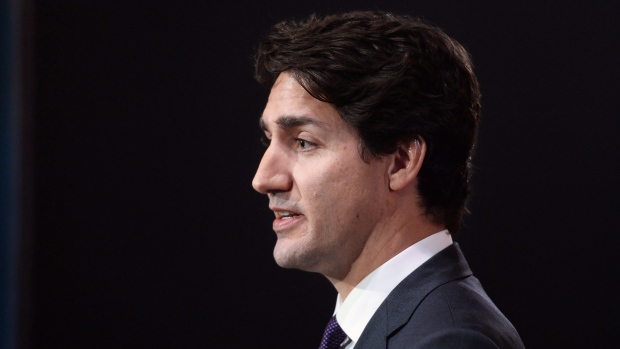 The sleepy plains and chalky ridges east of Arras, France, where thousands of Canadians fought and died 100 years ago, may seem a world away from the politics of Ottawa, but it wasn’t on Sunday.

Prime ministers, presidents, princes, soldiers, schoolchildren and descendents of those who fought at Vimy Ridge gathered at the foot of the country’s soaring memorial to mark the centennial since the sacrifice.

Back home, however, some veterans of subsequent wars took to social media to express their frustration the Liberal government has yet to live up to a key 2015 campaign promise of returning them to a system of lifetime pensions, as opposed to lump sum payments.